Freelancing offers a lot of advantages- but the best of all is the freedom to work from any part of the world. Check out the top freelancer destinations.

You’ve got a twinkle in your eye, a spirit of wanderlust in your heart, and feel confident about organizing all your freelancing in one, mobile-first place (via Freework [https://freework.com/], duh!).

You’ve scoured the World Wide Web, scrutinized Reddits on the digital nomad life, and read one-to-many blogs about how reliable free WiFi is. But where do you want to call home, at least for a little while? Here are the top digital nomad cities.

After sifting through all the data, we’ve created 5 categories:

Berlin The German capital is a hot item—it’s essentially become a digital nomad mecca. In the past 5 years, the city has welcomed thousands of foreigners, many of them freelancers. With reliable transportation within and around the city, it’s completely easy to navigate. Grocery markets are aplenty and kiosks are nearly every corner, in case you need a late-night beer craving. Safety in Germany is top-notch, like in so many EU countries. There have been terrorist attacks and warnings, but walking home late at night is still pretty safe. The average rent for a 1 bedroom apartment in central Berlin costs around €800, which is pretty affordable considering it’s in the middle of the action. Reliable Internet is abound. After all, Telekom and Vodafone are German telecommunication companies. The atmosphere speaks to so many different types of people, but it can be described as artsy, gritty, and a total party. With the influx of expats, the city has grown and has been gentrified in many neighborhoods; fortunately, it still retains its punk charm.

Prague Let’s journey a few hours south east of Berlin and head to the Czech Republic. You could say it’s worth “Czechin’ Out”. The locals are friendly and transportation is well-built. Since it falls under EU regulations, livability and safety is well in order. The cost of living is a bit cheaper than Berlin, where just under €6 can get you an inexpensive meal at a restaurant. A one-room apartment in the city center costs €690, which means close walks to the Charles Bridge and Spy Museum. Internet is reliable and can be found at local cafes as well. The atmosphere is definitely a space for the party crowd, as other EU citizens head to this capital city as the clubs are entertaining and cheap; it’s not only for a party crowd, but for people who like to head to the outdoors as trains to the Alps are frequent and not expensive. It’s a city rich with history and unexpected stories.

Budapest Budapest is city doused with style, class, and a certain mystery. Reliable transportation? Check. A feeling of safety? Check. Even though with the influx of Syrian refugees and the country’s controversial solution to the mass immigration, it’s still a pretty safe country. To live smack down in this city vibrant city of music, history, and mystery costs less than €500 for a one-room apartment. With the average net monthly starting hovering around €700, it’s a bargain city to live in. Internet is reliable and fast. The atmosphere receives a high mark as it attracts an artsy crowd—but the down-to-earth kind (none of those schmoozing New York types). It’s a charming city with lots of to entertain, from music to museums to nature. Budapest deserves a second look.

Bangkok This capital city is known to be a traveler’s paradise. The standard of living can be so high for foreigners here. Housing and reliable internet can be easily and inexpensively secured. A person can rent a one-room apartment for as little as €70 a month. If you’re willing to shell out a few extra hundred dollars, you can get a well-located apartment with pool and/ or fitness facilities. Bangkok is a cosmopolitan city, yet it still remains a pretty safe city. The atmosphere ignites the senses: it’s a foodie’s dreams with street carts of cooked food and cheap, fresh coconut. Bangkok has museums, nightlife, and a great jumping off point to visit other cities and places in South East Asia.

Lisbon This gem on the Atlantic Ocean is not only beautiful, but pretty affordable. Transportation is not too expensive and is reliable. Since it’s a small city, it’s not difficult to get around—just be sure to wear comfortable shoes with traction—the hilly walkways are made from stone! It’s a pretty safe city with friendly locals that will help point you in the right direction. The atmosphere is relaxed, chill, a bit like a southern California breeze. It does have vibrant nightlife, but the Portugueses prefer to chill and gab. An onebedroom apartment in the city center could cost $750.

Buenos Aires If you’re looking for crazy, this city is for you. The capital of Argentina is frenetic, but in a lovable way. People party till dawn, getting by on slurping down their local coffee specialty. But while they party, Argentinians also like to explore the creative arts, with tango and music being their favorite (other) pastimes. The city is pretty inexpensive, with manageable transportation. Taxis can get you to Point B faster and are pretty inexpensive. Reliable Internet abounds for the digital nomad willing to dive into the heart of this historical city. A one-bedroom apartment will cost around €300—which means there’s no “I can’t afford it” excuse when talking tango lessons.

Ho Chi Minh Vietnam is having a moment. Tourists are flocking to the country’s white beaches and green forests. The city’s capital is drawing nomads due to its safe city, reliable internet, and cheap living. A one-bedroom apartment is around €435. Transportation is decent, though it does mean taking buses. Expats have adopted the local means of transportation: motorbike. As a relatively inexpensive means to travel around, a motorcycle could only add to city’s atmosphere. It’s cool, off-the-road, and still pretty friendly to foreigners (go before they change their mind).

Vancouver First of all, this Canadian city is beautiful—it’s a metropolis with a hell of a view! With the Rocky Mountains bordering it from one side, the cold Atlantic Ocean borders on the other. Vancouver is the New York City of Canada. It has incredible nightlife with world-class music, museums, and restaurants. Transportation and internet is secure. What’s interesting is the massive talent pool, particular for those in technology. Canada made a bid to attract American companies and overseas talent by making work visa guidelines easy. It’s a hub of educated talent as a result. With $1,900 as the average rent for a one-bedroom apartment in the city center, it’s the most expensive housing on this list. But for the quality of life, it’s not too shabby for those on the road.

Belgrade This beautiful Serbian city boasts of not only Balkan charm, but of incredible affordability. A city center with one room totals a little of €300. Transportation is secure and affordable. Taxies are an inexpensive option, if buses and urban trains aren’t your deal. What’s the vibe of Belgrade? It’s got Old World charm with cobblestone streets and open air markets. Some even compare its old town with Paris’ Montmartre. It’s not only slow and dreamy dances, Balkan spirit means energy and warmhearted people.

Ubud/Bali Basically, whenever someone mentions the phrase, “digital nomad” the image of Bali appears. White beaches, quaint paths to bike through a forest, and the place to meet good-looking Brazilians (like Elizabeth Gilbert’s book “Eat, Pray, Love”). It’s a relaxed place. If you’re looking for bubbling nightlife and famous musicians, you wont find them here—- at least on stage (probably at a meditation retreat). The average cost for an apartment in central Bali is over €350. Transportation is via bus, but bikes and motorcycles are common means of getting around. Internet is pretty good, once you’re hooked up. Because there are quite a few digital nomads wanting to live the Balinese life, co-working spaces have cropped up, providing fast Internet.

Whatever project you do, you can do it with Freework. 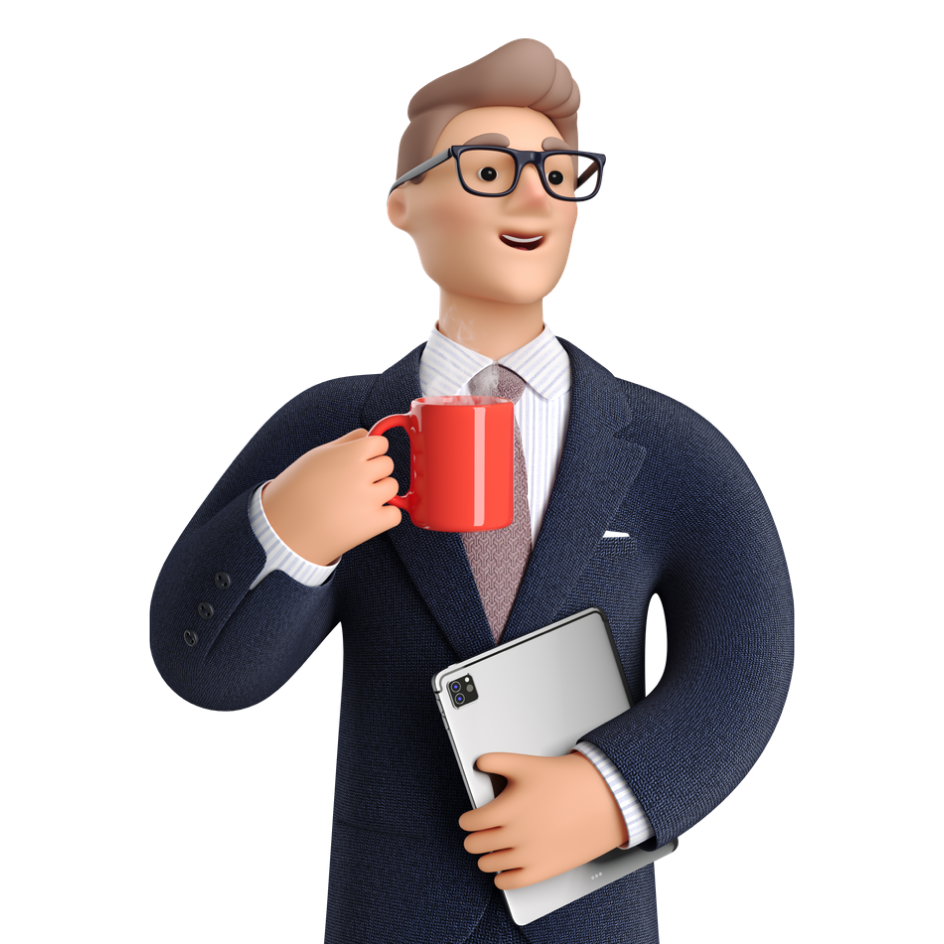 Teamwork is essential to the success of any group of people attempting to reach a common goal. If individual team members do not work together, they risk falling short due to a lack of understanding, and their efforts go to waste.

Basecamp is a great project management tool that contains very useful features. However, it has its limitations. If you’re using Basecamp, let us show you some Basecamp alternatives and you’ll see what you’re missing.

We want to help you ship your projects better.

All of your work in one place.